Neo-Panamax cranes are a boost for Baltimore 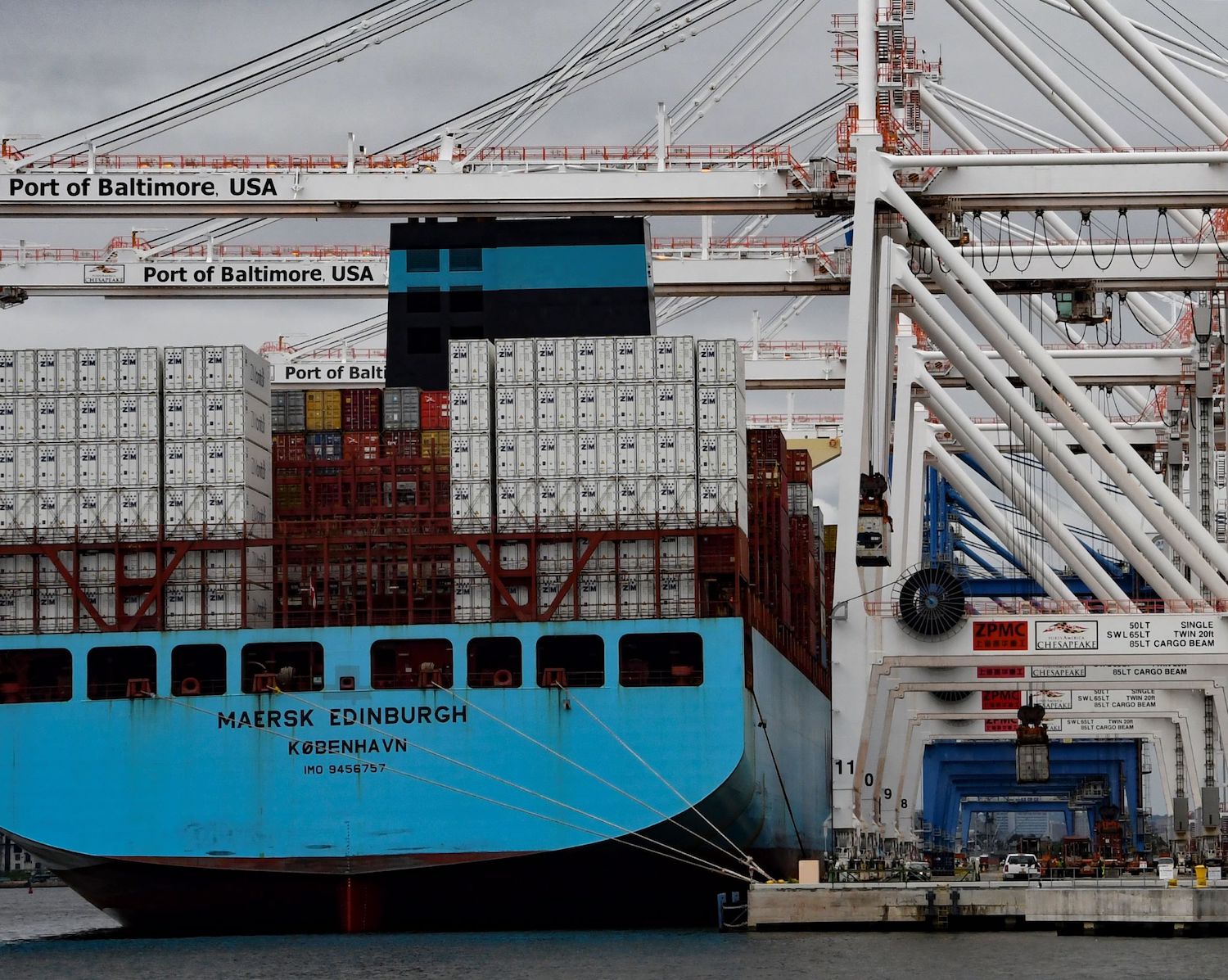 The new cranes were delivered aboard the Zhen Hua 24 from China and were greeted by officials from the Maryland Department of Transportation Maryland Port Administration (MDOT MPA) and its public-private partner, Ports America Chesapeake.

“Baltimore is already one of the few ports on the East Coast capable of accommodating the world’s largest container ships,” said MDOT secretary Greg Slater. “These new cranes will allow the Port to serve two ultra-large container ships simultaneously, boosting our capacity and giving us the opportunity to increase revenue and grow the jobs that help fuel Maryland’s economy.”

The cranes are fully electric, and thus emit no diesel emissions. Each measures 450 feet tall and weighs about 1,740 tons – 25 feet taller and 190 tons heavier than the Port’s first set of neo-Panamax cranes that arrived in 2012.

The new machines can each extend to reach 23 containers across on a ship and lift 187,500 pounds of cargo. Ports America Chesapeake will test and prepare the cranes over the next few months, and they are expected to be fully operational in early 2022.

The cranes are part of a significant expansion by Ports America Chesapeake at Seagirt to provide greater capacity and efficiency to handle anticipated increases in container volumes.