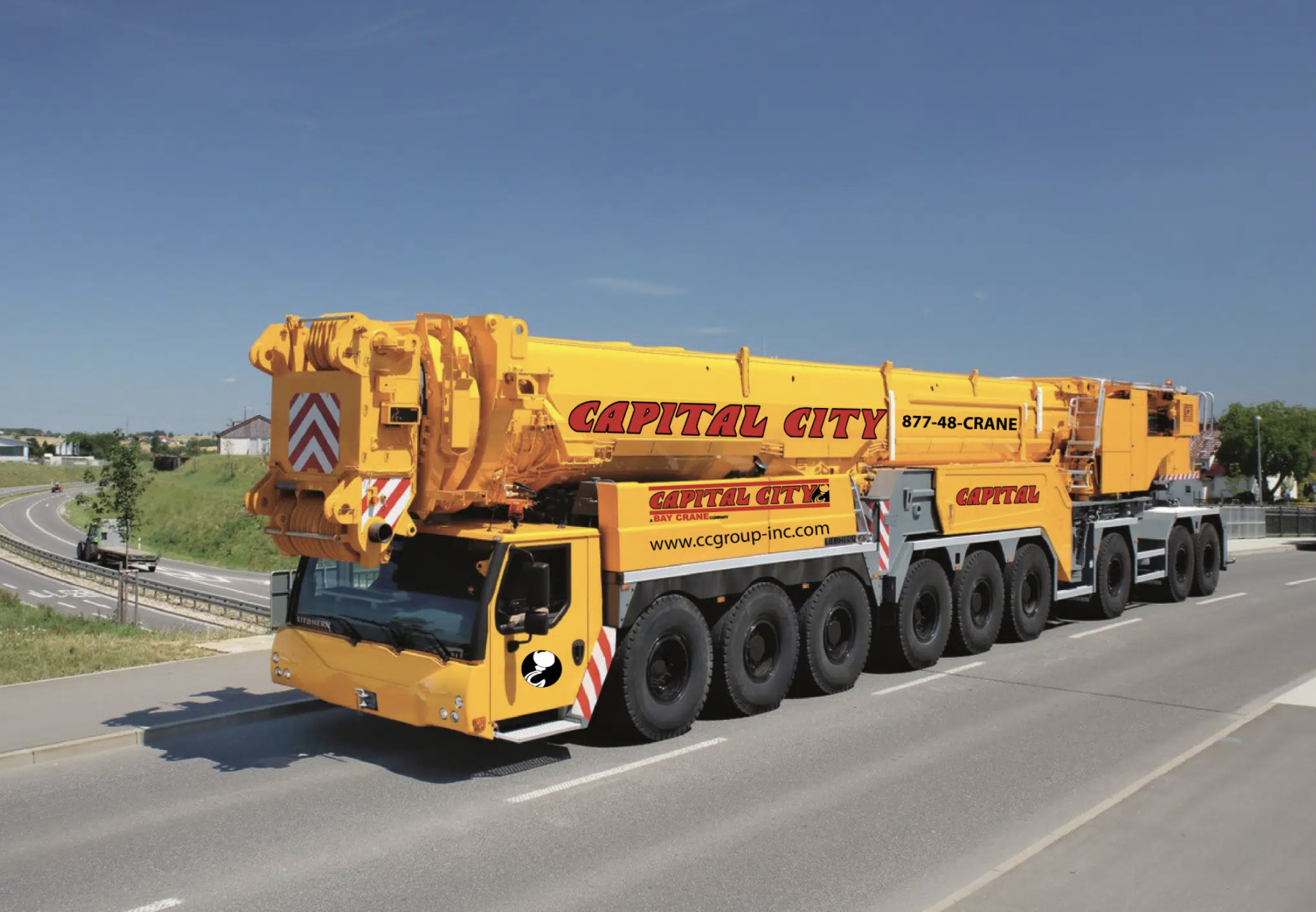 Capital City is headquartered in Columbus, Ohio and was founded in 1993 by Chet Gibson. His son, Brian Gibson, now runs the company.

“We have had an outstanding relationship with Brian and his very talented team for many years,” said Kenneth Bernardo, CEO of Bay Crane.

“Capital City has clearly demonstrated a track record of growth and best–in–class service they have sustained throughout the business cycles. Brian is a strong leader with a proven track record and we are honoured he has chosen to become part of Bay Crane and continue in his role as president of Capital City.”

Brian added: “We are excited to become part of Bay Crane, one of the most successful crane rental companies in the country. Bay Crane is a premier crane service provider with one of the most modern fleets in the industry. Joining with Bay Crane will enable our company to better service our customers with an increased geographic footprint and broader product offering.”

Bay Crane will soon be taking delivery of a Liebherr model LTM 1750–9.1.