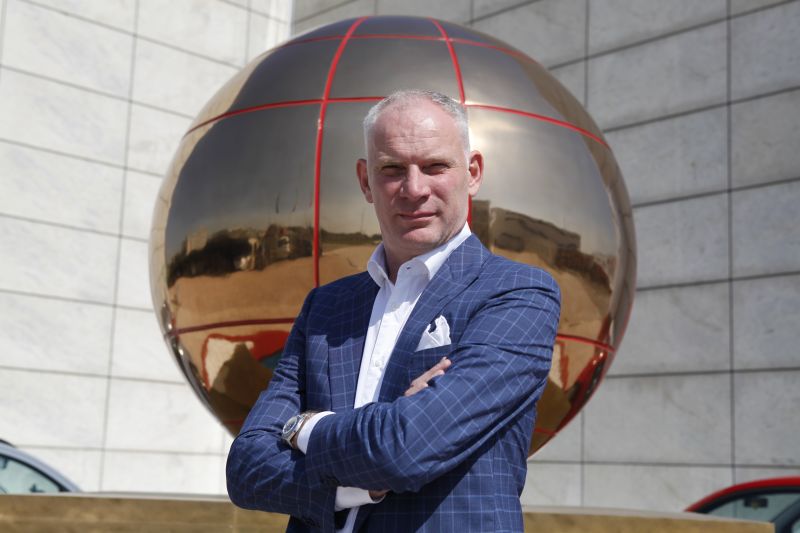 Fabio Belli, CEO of Fagioli has been nominated to take over as president of ESTA - the leading European association for the abnormal road transport and mobile crane rental industry.

ESTA’s board has nominated Belli to take over when current president David Collett’s term ends in March.

The decision to appoint Belli has to be confirmed by ESTA’s general assembly on March 17, and alternative candidates could yet emerge.

However, ESTA’s board and management have said they are delighted that such a respected and influential candidate as Belli has – with the support of his company – agreed to his name being put forward.

Collett is stepping down as president as he has been in post for three three-year terms, the maximum time allowed under ESTA’s constitution.

Collett’s period in office is regarded as highly successful during which ESTA has become increasingly influential with governments, regulators and the European Commission, promoting issues such as safety and the harmonization of Europe’s rules and regulations.