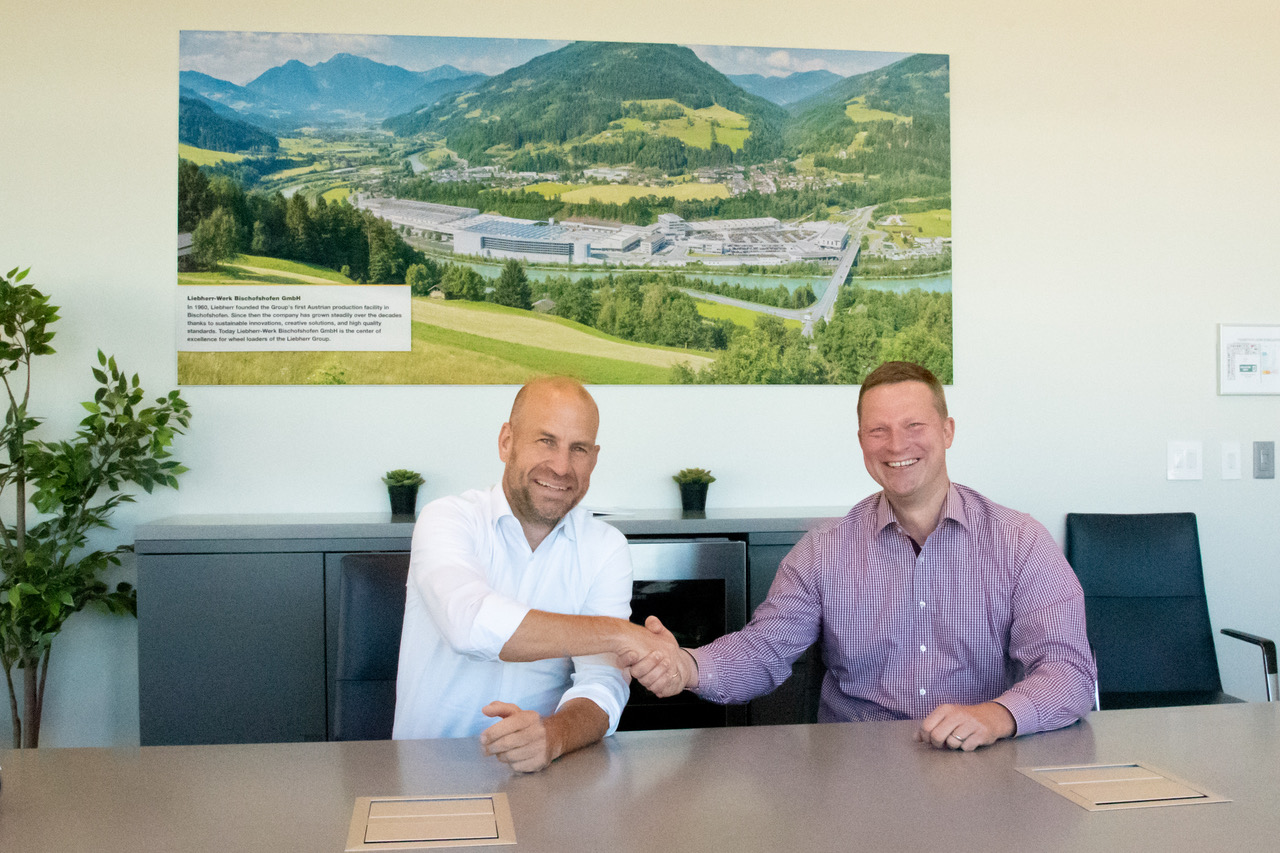 “Working as Managing Director for Liebherr in the United States gives me the unique opportunity to develop the company to its next level after a successful launch in 2016,” said Dr. Gerhardt. “It allows me to work in an interesting environment within one of Liebherr’s most important markets,” he continued.

In his role, Dr. Gerhardt will be responsible for leading and overseeing the strategic development as well as communication and implementation of growth strategies for all corporate, finance and administrative functions.

Dr. Tim Gerhardt has over 20 years’ experience in the automotive industry and most recently served as managing director at Liebherr-Ettlingen GmbH remanufacturing centre.

Dr. Gerhardt assumes this role from Dr. Torben Reher (pictured right) who served Liebherr USA, Co. since its inception in 2016. After six years of leading the newly formed organization, Reher plans to return to Germany.