What causes cranes to fall?

Gravity! Isn't that the most obvious reason – the Earth's gravity? But jokes aside, it gets a little more interesting. 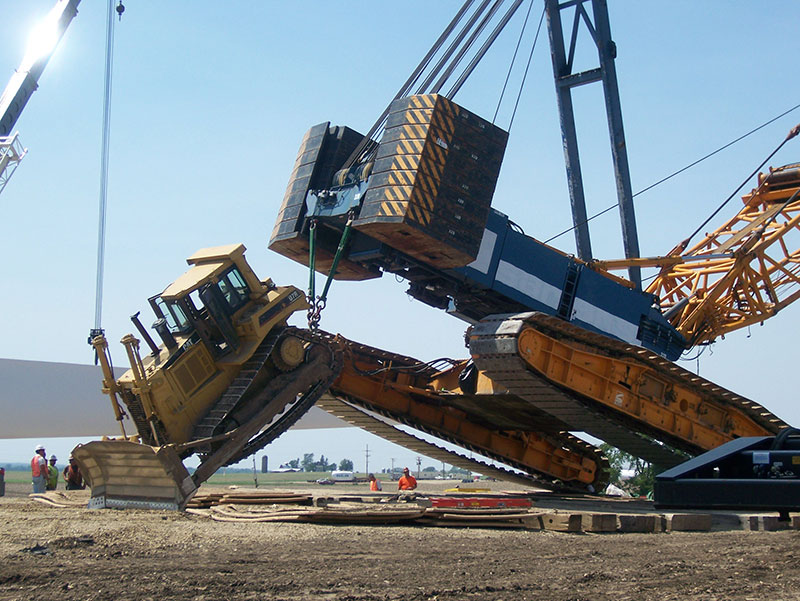 The sight of big things moving is always breathtaking. Remember how, as a kid, you would excitedly look at a construction site? Remember how you were thrilled when you were a child and still don’t understand that this work is the result of the well-coordinated efforts of dozens and hundreds of people, from the moment the crane is built until it is put into operation at the construction site

Of course, the fall, just like most accidents, is mostly caused by a violation of the occupational health and safety standards, i.e., a human factor. And note that quite often cranes fall at the stage of installation or dismantling. But generally, we can identify a number of other causes:

▪️ Workers. Frankly speaking, many people hire every Tom, Dick and Harry just for the sake of paying less. But then, you pay heavily for that later.

▪️ Using your "connections" to get operating and technical conditions of the equipment approved without due process.

▪️ Because, no one knows, everything was fine, just "because" such also happens

Sometimes the culprits are found, sometimes they are appointed. It is good if the fall only caused material losses, which can be so great that it becomes pointless to continue construction.

So, what can we do about this?

It’s not easy to even put it into words. To begin with, it is necessary to examine all cranes to identify the unfit ones, equip the fit ones with safety devices, eliminate defects, replace obsolete units and assemblies. Unfortunately, not all companies have budgeted for such measures.

But it was positive, so we can hope that the old equipment will be written off, new cranes will be commissioned, and the number of crane collapse would only reduce