Dubai, United Arab Emirates, October 14 – MYCRANE – the world’s first digital platform for the search and selection of crane contractors – has signed a Memorandum of Understanding (MoU) with PESCO Switzerland AG, Engineering, Procurement and Construction Management company (EPCM) with the Headquarters in Zug. 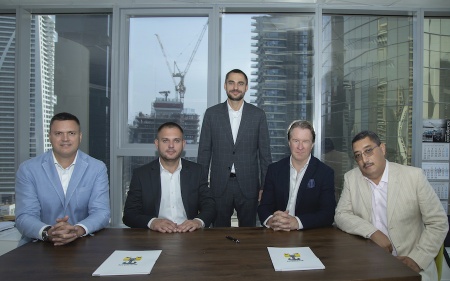 MYCRANE has appointed four new franchisees, expanding the footprint of the world’s first digital platform for the search and selection of cranes. 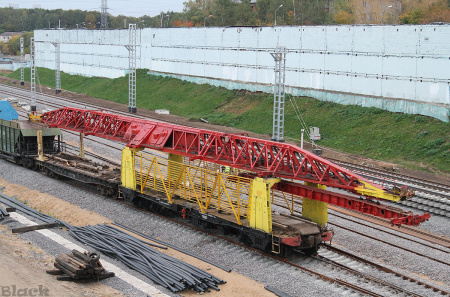 Track laying machines can be either split or sectional. Split track laying machines carry rails, sleepers and fasteners separately to the site and install the railbed on site. The sectional ones also stack pre-assembled pieces of railbed with a length of 12.5 or 25 meters. These, in turn, come in two types - rail or tractor-mounted. 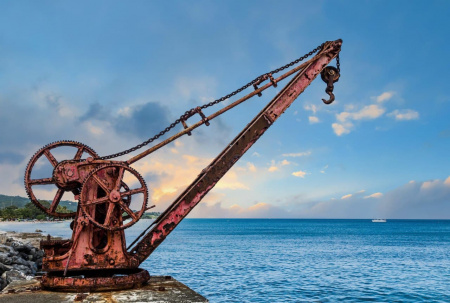 It is often economically unprofitable to restore the equipment to a functional state, and many not so conscientious people buy obsolete equipment, squeeze a couple of years out of it, and abandon it, and so on and so forth. Such a fate usually awaits truck cranes.

What causes cranes to fall? 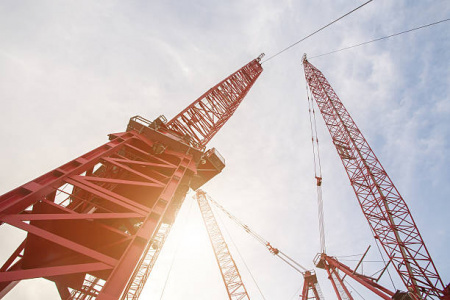 The sight of big things moving is always breathtaking. Remember how, as a kid, you would excitedly look at a construction site? Remember how you were thrilled when you were a child and still don’t understand that this work is the result of the well-coordinated efforts of dozens and hundreds of people, from the moment the crane is built until it is put into operation at the construction site 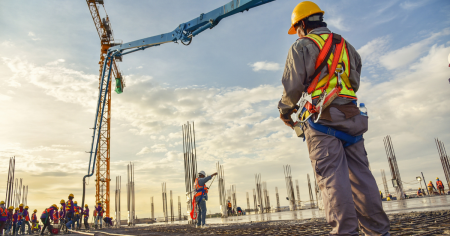 There is a popular folk wisdom which says, "All occupations are good,". It would be silly to argue with it. However, let’s add that each occupation has its peculiar diseases. For example, miners are at risk of developing lung diseases, such as bronchitis and asthma. Most warehouse loaders would almost certainly complain of joint and back pain. Surgeons and anesthesiologists are constantly subjected to stress.

Dam across the Caspian Sea 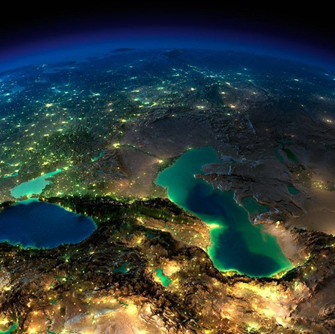 Let’s start with the fact that the first thoughts of damming the Caspian Sea date back to 1940. As you can understand, the country was not ready to embark on such a massive project. Forty years later, the project was revived again and a "test dam" was built. But what was it all for?

How and why should a truck crane be made cold proof? 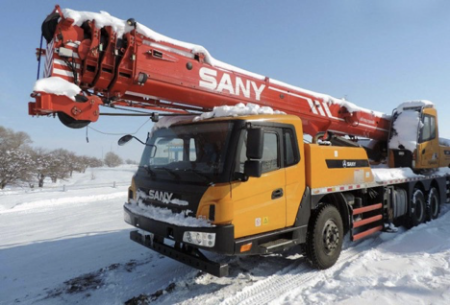 The increase of failures of truck cranes as well as any automotive equipment operating in winter is a natural phenomenon, and the growth of failures is directly proportional to the drop in ambient temperature 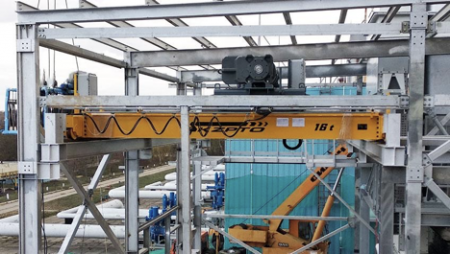 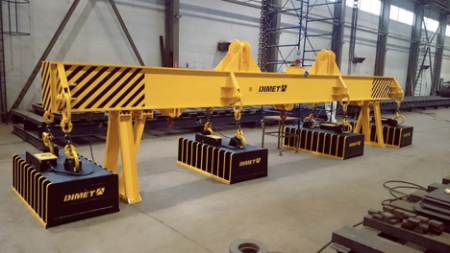 Lifting frames are quick-release load-gripping devices that are positioned between the load and the crane hook. 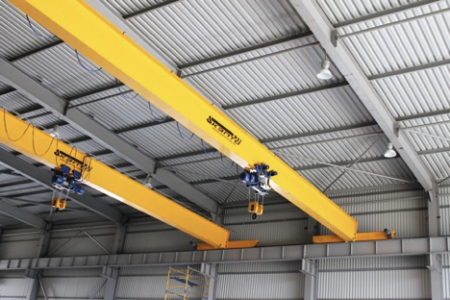 For safe operation of lifting equipment it is very important to ensure visibility of the work area, as well as illumination on the bridge or cart when carrying out adjustment and repair work

How a tower crane cab is designed 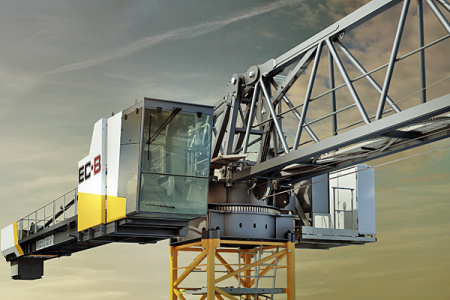 When performing construction work on large sites and there is a need to load large containers, a tower crane is used 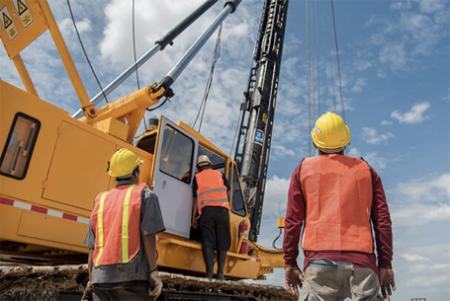 Safety and quality of performance of any operation are directly related to the condition of the equipment that is involved in this process. And if not only the terms of the task execution, but also human health and life depend on the equipment, then you cannot get by without professional operators. 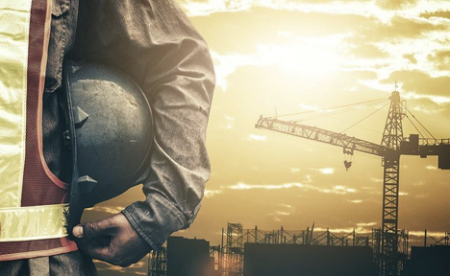 The operation of any crane is associated with an increased risk both to the personnel below, the operator himself, and the equipment, materials and everything in the crane's area of operation. This means that safety rules must not be ignored. 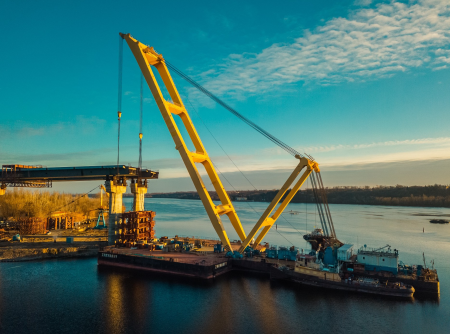 The laws of physics do not care about which flag waves on what soil, as cranes collapse all over the world – most often the culprit being good old gravity. Today we’ll combine several stories into one and tell you about the most powerful non-self-propelled floating crane in Ukraine, the disaster that ensued, and how it all ended 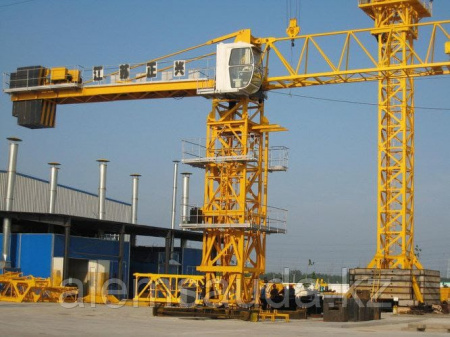 The height of a tower crane is variable. It's no secret and certainly not a miracle, but just a workflow that is triggered when the crane needs to be extended. This is done by installing additional sections. Naturally, you must first develop an appropriate project and have it approved by Rostekhnadzor

What are overhead cranes? 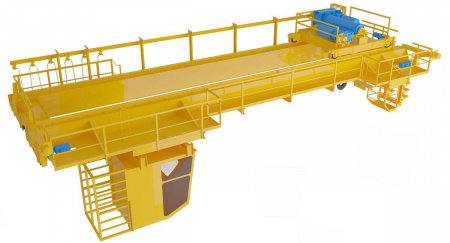 An overhead bridge crane is one of the most common types of industrial lifting equipment. This is due to its design, which allows you to maximize the use of the entire area of the room, while not taking up much space, because the crane itself is located above the work site or production facilities 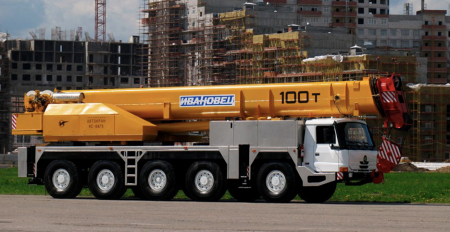 Today in the column "Crane Manufacturers" we would like to say a few words about "Ivanovets", the brainchild of Russia's largest and oldest motorized crane manufacturer 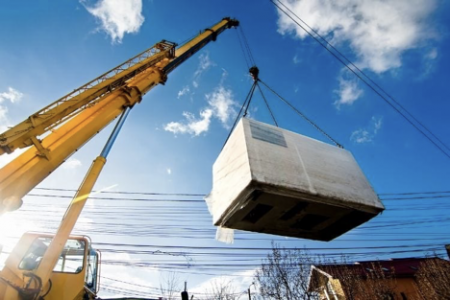 Today in the column "Crane Dictionary" we will talk about the lifting capacity - the main characteristic of the crane, which is the first thing you pay attention to when buying or choosing equipment for construction and assembly and unloading/loading jobs. 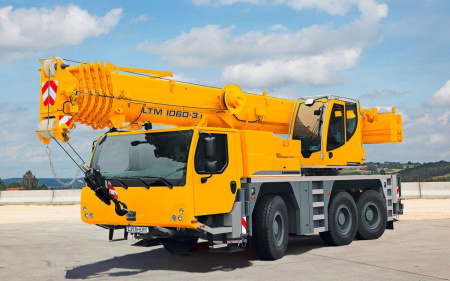 Each mobile crane consists of two parts - a slewing and a non-slewing part. The non-slewing part is the supporting structure for the slewing part, and they are connected by a slewing support mechanism. Simply put - underneath the chassis, above the crane